One of the most fascinating and controversial industrialists of any time in history, Henry Ford literally put North America on wheels with his sturdy and affordable Model T. Much has been written about the man’s early beginnings, but author Henry Dominguez has instead concentrated on chronicling Ford’s final years until his death on April 7, 1947, of a cerebral hemorrhage. Dominguez’s book, The Last Days of Henry Ford, includes over 100 photos, including the only known color image of Ford. Purchase the book for $45 ($65 for a numbered and signed copy with slipcover) from www.racemaker.com. 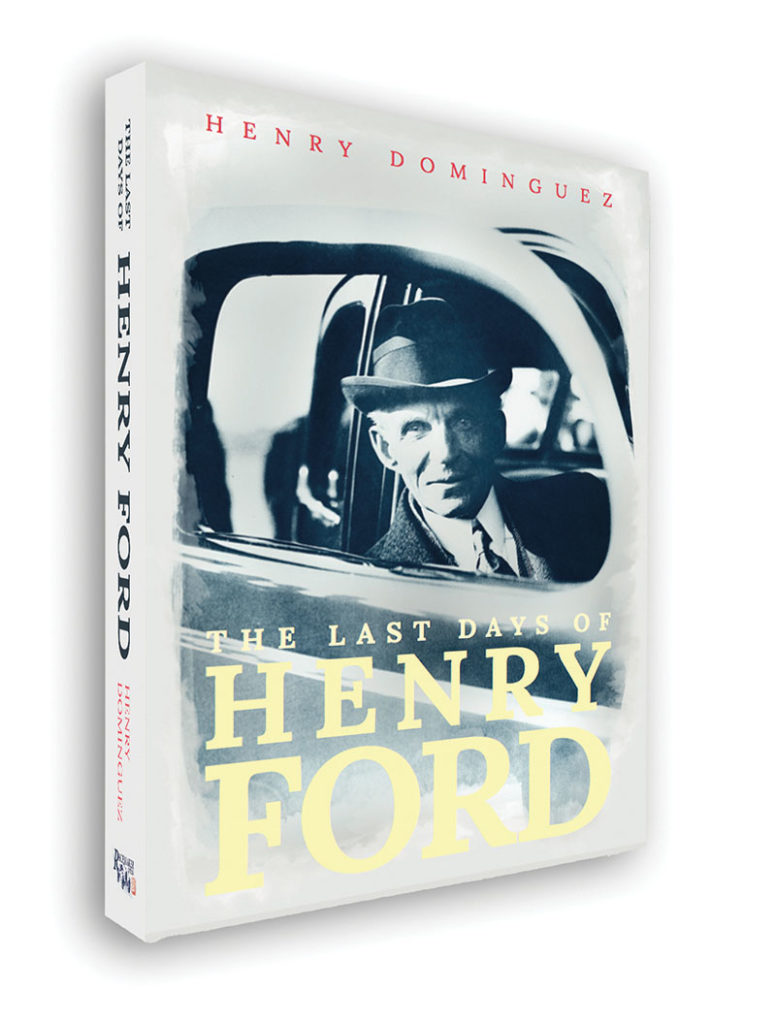 Models, with a paper twist

A wider view of the world