With the apparent demise of the subcompact Fiesta after 2018, The Sleuth’s eyes were glued to the totally new Ford Focus that was recently unveiled to the press. To the point, this car’s a total stunner, with knife-edge lines practically everywhere you look. In Europe, the car will be available with a choice of a turbocharged 1.0-liter three-cylinder engine, a turbo 1.5-liter four-cylinder and a 2.0-liter turbo-diesel, but the latter isn’t likely to make it to North America. A six-speed manual transmission will be standard. Ford appears to be doing away with the paddle-shift six-speed automatic transmission and will instead offer an eight-speed-automatic option. An array of dynamic safety and driver-assist technologies will be available for both the sedan and hatchback body styles. 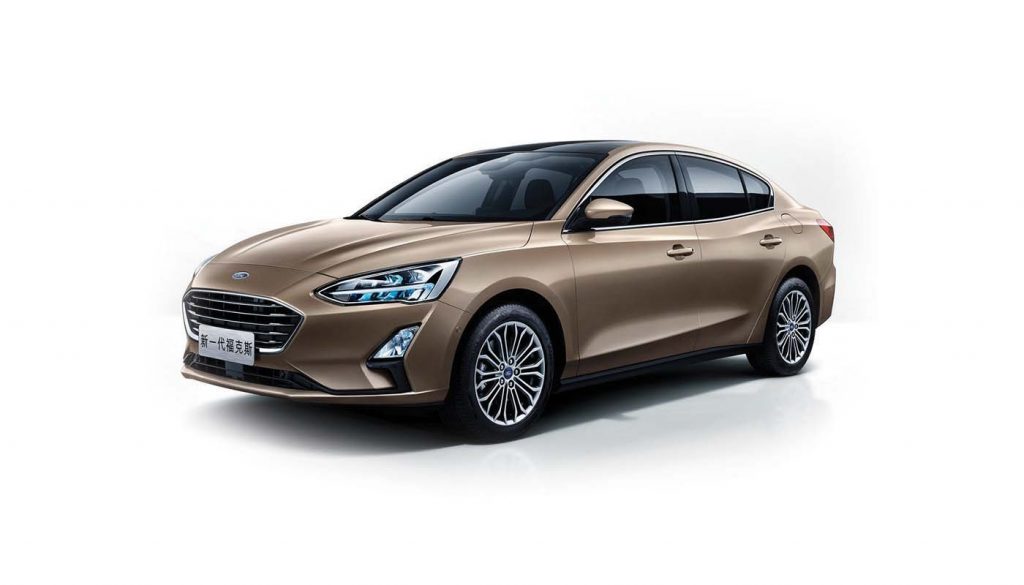 The redesigned Ford Focus has a more mature look. The engine choices are familiar, but the six-speed paddle-shift transmission will be replaced with an eight-speed automatic. (PHOTO: FORD)