The Spy Guy’s usually reliable sources claim the automaker will not cancel the 370Z as he originally believed. Instead, Nissan is developing a new — or significantly revamped — replacement, possibly labeled the 400Z. Plans call for an updated platform and suspension to keep the two-seater competitive with the 2020 Toyota Supra. There are also hints that more than a single powertrain could be in the works, including a twin-turbocharged 3.0-liter V-6 that’s found in the Infiniti division’s Q50 sedan and Q60 coupe. That engine makes 400 horsepower and 395 pound-feet of torque while the current Z’s 3.7-liter non-turbo V-6 makes 322 horsepower and 270 pound-feet of torque, or 350/276 in NISMO trim. A hybrid option is also anticipated. Assuming everything works out, the New Z could appear in 2021 as a 2022 model. 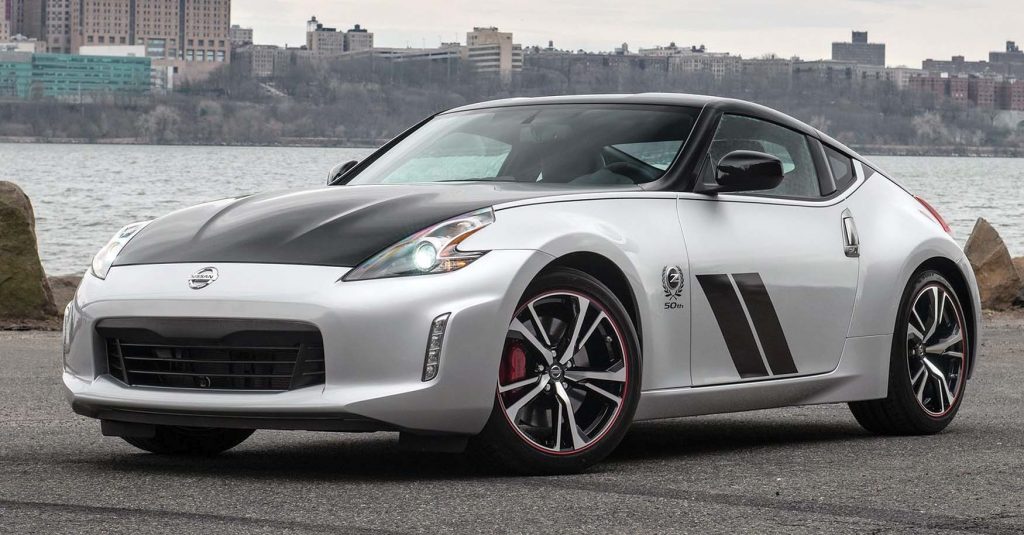 The Nissan 370Z, pictured, could be followed by a new 400Z with much more power. PHOTO: NISSAN