Recently, Ford conducted a public demonstration of its forthcoming F-150 electric; it pulled 10 double-decker rail cars containing 42 gasoline-powered F-150s for the press and public to ooh and aah over. The Sleuth’s sources are now hearing that startup car company Fisker (actually a re-startup car company) is planning an electric pickup that it hopes to sell following the launch of a yet-to-be named sport utility vehicle and sedan (both also electrically powered). In addition, an electric pickup from another startup company, Rivian, plus one that Tesla claims it will bring to market later this year, are scheduled. Although it sounds as though truck buyers will soon have more non-gasoline choices, The Spy Guy doubts that all of them will make it to production. 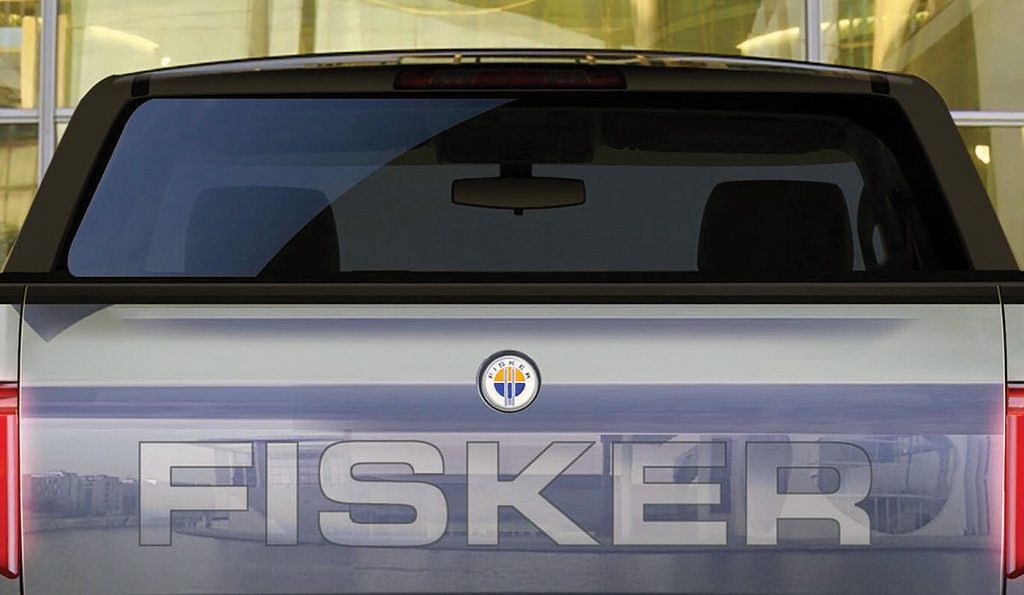 Pickups not only benefit from the torque of an electric motor, they have the physical size to hold a lot of batteries to power it. PHOTO: FISKER

Acura’s latest concept might just be your Type (S):