That’s what The Spymaster’s insiders are saying. Not only that, they’re telling him the car will be called the ZSX and could be revealed as early as January at the North American International Auto Show in Detroit, Mich. Word is that the car will be far less complex than the latest all-wheel-drive gasoline-electric-powered Acura NSX and will make considerably less than the NSX’s 573 net horsepower (somewhere in the 300 and 400 horses is likely). And because it will use a turbocharged four-cylinder gas engine paired with a single electric motor sending torque to the rear wheels instead of the NSX’s 3.5-liter V-6 plus three motors turning all four wheels, the ZSX should be far less expensive (by close to half, say some) than the NSX’s $155,000 base price. 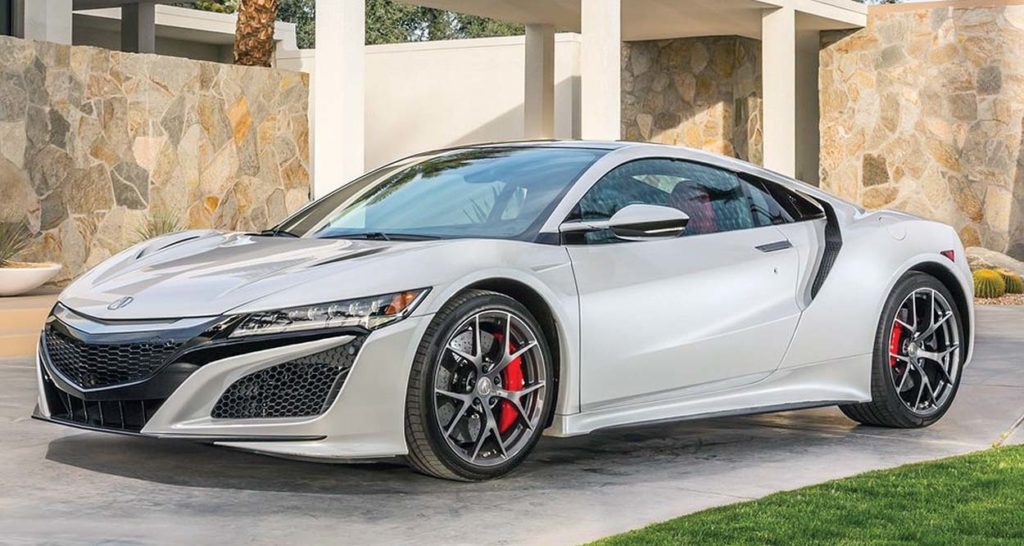 It’s a long way, in terms of price and performance, from an Acura TLX or Honda Accord coupe to the Acura NSX, pictured, so a new model will be added in between. (PHOTO: ACURA)