That’s what The Sleuth is thinking now that he has had a good look at Nissan’s too-cool concept hatchback that was shown at the recent Geneva Motor Show in Switzerland. The Sway has all the styling earmarks of a future production vehicle, including the “V-motion” grille, fin-like rear fender hitch and floating roof design elements that are making their way onto the company’s other production models. At the moment, Nissan’s PR flacks are hinting that the Sway could become the basis for a new Euro-only model, but that’s what you would expect them to say when previewing on European soil. With the relative success of the funky Juke small wagon, The Spy Guy is convinced that the uniquely penned Sway is production- (and North-America-) bound. 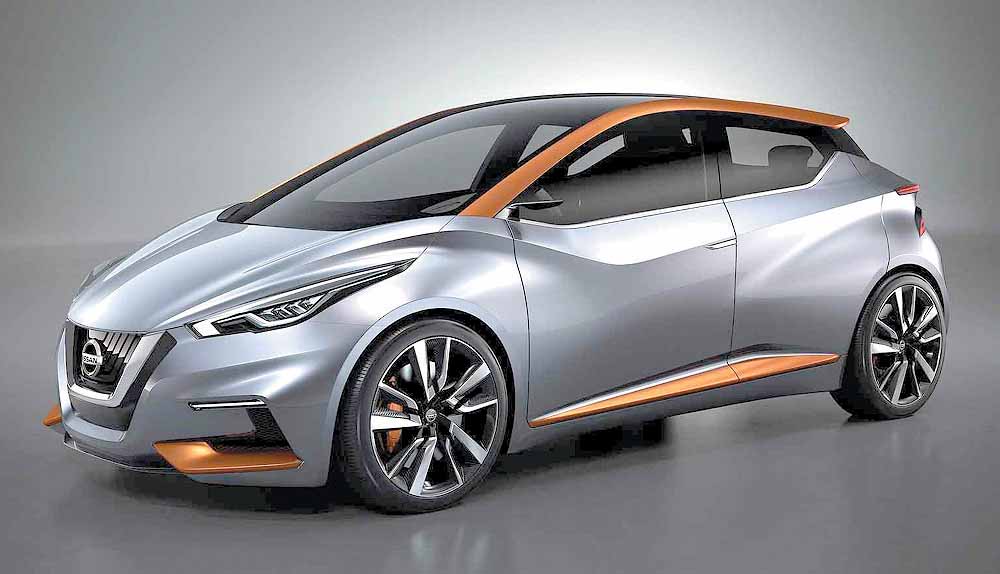 The Nissan Sway concept is likely bound for production in Europe, but The Sleuth thinks it has merit for North American. Just look at it.

Mini’s cool Superleggera looks to be a go: