The Sleuth’s sources have confirmed that a replacement for the Bolt electric vehicle is well along in the development phase and is scheduled for a 2021-model-year launch. Also confirmed is the vehicle’s official name, the Bolt EUV, which stands for Electric Utility Vehicle. Said model — one of a series of vehicles that will wear the EUV handle, apparently — will be built on the same BEV2 platform as the current Bolt and will likely use the same electric drivetrain. A probable enhancement is an energy-dense lithium-ion battery pack that will give the EUV a bit more range than the current Bolt’s 238 miles. 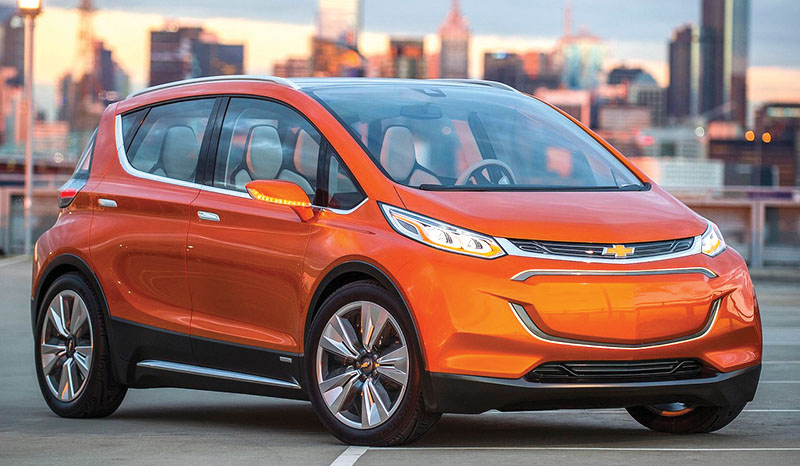 A new electric Chevrolet utility vehicle will likely derive is power source from the current Bolt, which is on the way out. PHOTO: CHEVROLET