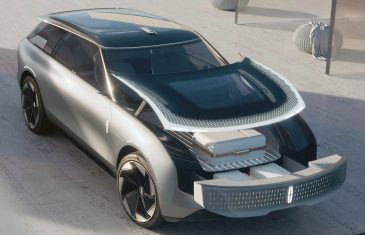 Little has been heard from Ford’s premium division regarding its electric-vehicle plans, but that has changed with the recent images of what appears to be the brand’s first electric model, or at least one of the first. The Star concept is a sleek-looking wagon that’s roughly the size of the current Aviator, which means the […] 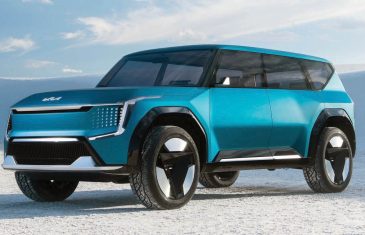 The full-size utility-style EV9 electric vehicle is only in concept form, but Kia now says it should be heading to market in mid-2023, likely as a 2024 model. Kia further states the range target for the all-wheel-drive EV9 is 300-plus miles, which is a common yardstick for many other competing models. A starting price of […] 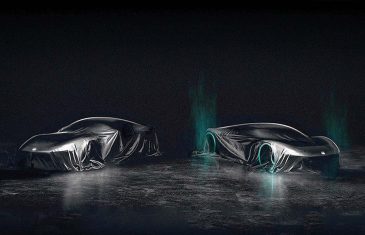 Recently, the Japan-based automaker revealed two images that represent future battery-electric two-seaters. One is of a flagship model, presumably replacing the mid-engine hybrid Acura NSX that retires this year. The second appears to be a front-motor model, which could represent something similar to the Honda S2000 roadster that was retired after 2009. Apparently both would […] 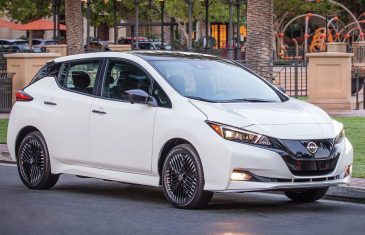 Now in its fifth model year, Nissan’s only electric vehicle (until the eagerly awaited Ariya arrives later this year) keeps whirring along. Its first update of any significance sees a somewhat sleeker-looking grille plus new headlights and wheel designs. The digital instrument panel also gets new graphics. Additionally, Nissan has reduced the number of trims […]

The Sweden-based automaker, which is owned by Geely of China, will introduce electric Recharge versions of the XC60 and XC90 tall wagons for the 2024 and 2025 model years, respectively. The plan is to keep the gasoline-powered variants as alternatives for at least a couple of years following the launch of the Recharge models. The […] 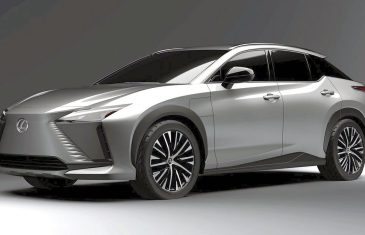 The compact RZ 450e electric hatchback is about the same size as the 2023 Toyota bZ4X and the Subaru Solterra. The reason is that all three use the same platform. The Lexus is expected to receive a more robust version of the available front and rear electric motors that combine to make a modest 214 […]

Honda reveals the next HR-V:

The second generation of Honda’s smallest utility vehicle is nearly production ready. As before, the new HR-V uses the same platform as the Honda Civic, which should translate into a slight gain in length and width, plus a modest increase in distance between the front and rear wheels. It’s also expected the HR-V will use […] 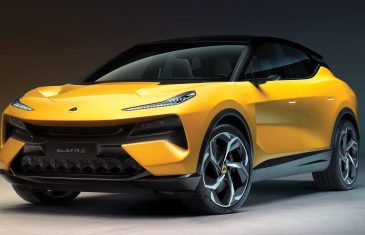 Lotus’s first utility vehicle is revealed, and it’s an electric:

The British automaker known for producing small and lightweight sports cars will soon launch its largest model to date. The sleekly shaped full-size Eletre, which will be built in China, is expected to go on sale globally in 2023 as a 2024 model. It will offer plenty of luxury accoutrements for up to five passengers, […] 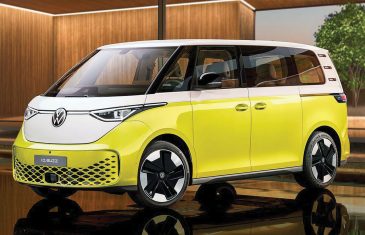 The ID Buzz has been in gestation ever since the pre-production version was revealed in 2017. Volkswagen recently displayed the real deal — the European real deal — which remains true to the original concept. The Euro ID Buzz will come with two rows of seats and it can accommodate five passengers. The North American […] 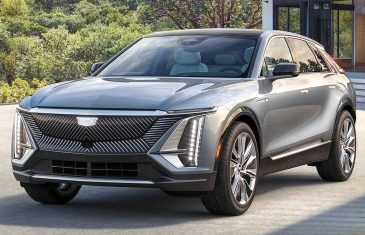 The luxury brand’s electric offering is now rolling off Cadillac’s Tennessee assembly line. The 2023-model-year luxury hatchback comes with a rear-mounted electric motor (driving the rear wheels) that produces 340 horsepower and 325 pound-feet of torque. This will be followed by a dual-motor all-wheel-drive version in 2023. After that will come the Celestiq sedan, which […]