The Sleuth is not really surprised that this General Motors’ division will cancel both the Regal Sportback (hatchback) sedan and Tour X wagon for the 2021 model year in North America. This follows deletion of the LaCrosse midsize sedan and Cascada Convertible for 2020. The move is simply further evidence of how shoppers are shunning such models produced by domestic-based automakers, while sedans and hatchbacks, although not setting any sales records, continue to sell in sufficient enough quantities so as to avoid (so far) retirement. So, what’s left? Buick’s lineup will contain only utility vehicles, the latest being the new-for-2020 Encore GX, which is a slightly larger version of the Encore. Note that the Regal hatch will live on in China, where such models remain popular. 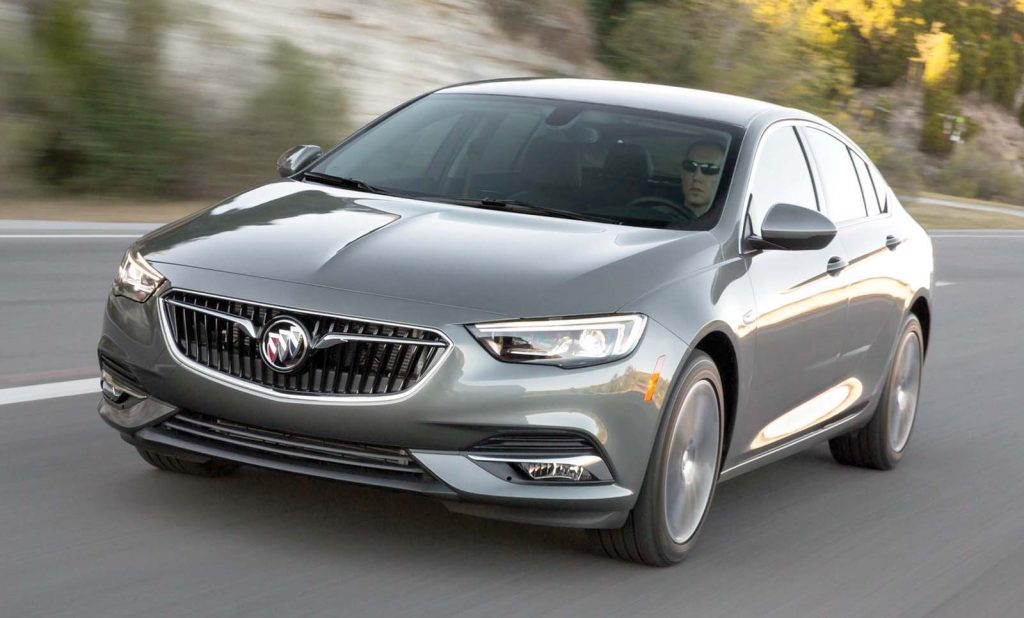 Given the volatile state of product change in the market, The Sleuth isn’t shocked that the Buick Regal Sportback and the Tour X wagon are being
canceled for the 2021 model year. PHOTO: BUICK

Chevy’s 2021 Suburban and Tahoe models are on the way: