That’s what the General Motors division is hinting at with the reveal of the two-door Avista concept at the recent North American International Auto Show in Detroit, Mich. The Sleuth sees the completeness of the car as a sure sign that the Avista is headed for production at some point, from the four-seat interior and exterior design and the fact that the car runs under its own power using a twin-turbocharged 400-horsepower 3.0-liter V6 connected to an eight-speed automatic transmission. It also happens to be built on the same platform as the Chevrolet Camaro and Cadillac CTS. That wasn’t the case at the 2015 Detroit show when the Buick Avenir sedan concept was displayed. Although tantalizingly gorgeous, it was strictly a design exercise. 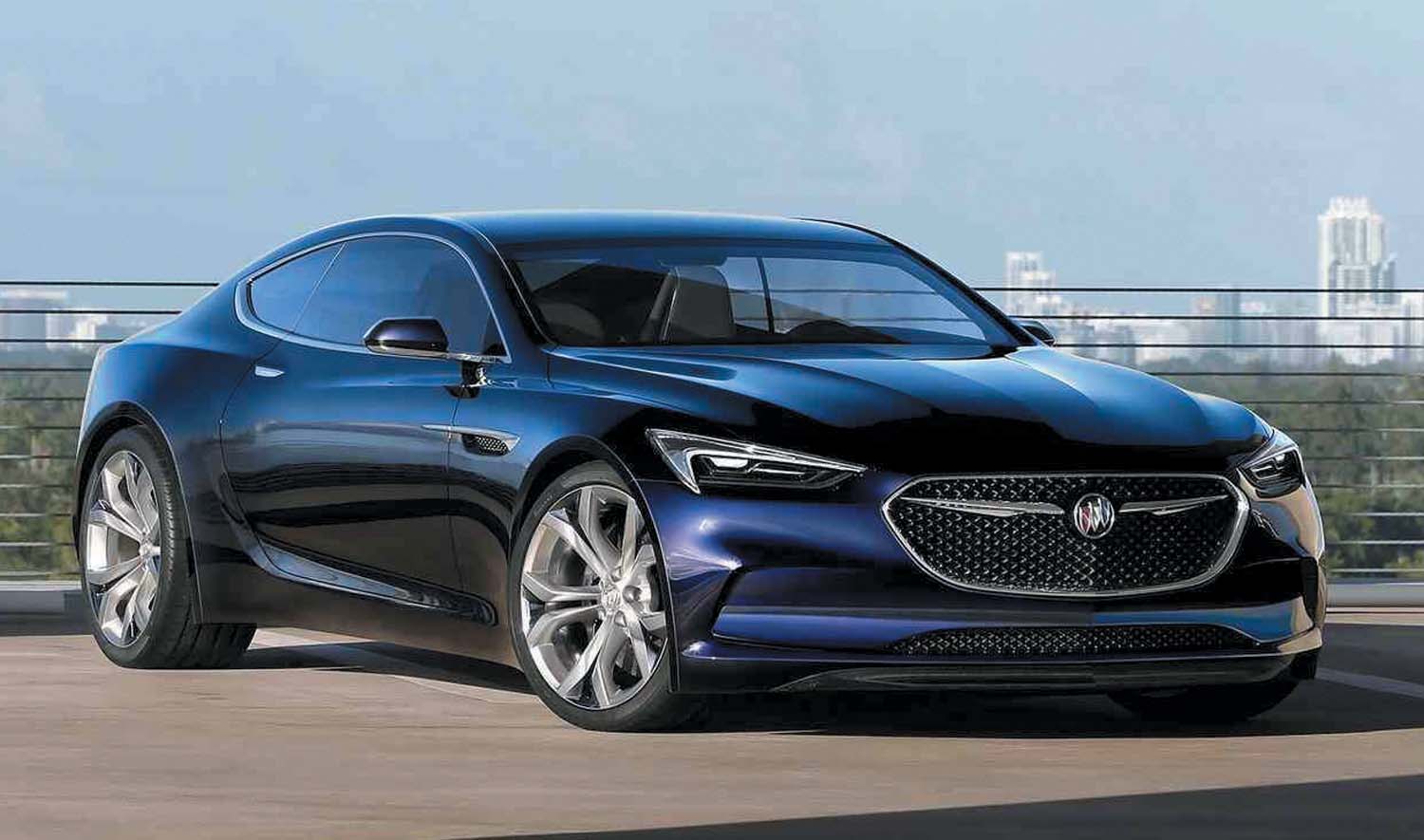 The Buick Avista looks new on the outside, but below the surface is parent GM’s Alpha architecture. That makes The Sleuth think the two-door coupe is headed for production.