BMW’s 1 series is not intended for North America, at least not yet:

The automaker announced that it would manufacture a new 1 series base sedan in China with assistance from its partner Brilliance Auto. Although BMW denies that this 1 series will make it to North America, The Sleuth has no doubt that the North American dealer network will be begging for it to come to our shores. The small front- and all-wheel-drive four-door car that’s being built on the same platform as the current crop of Mini-brand vehicles would give buyers access to BMW at a more affordable price than the current base 3 series. As with the Mini, an all-turbocharged three- and four-cylinder engine lineup is available in the 1 series. If it makes it, 2018 seems most likely. 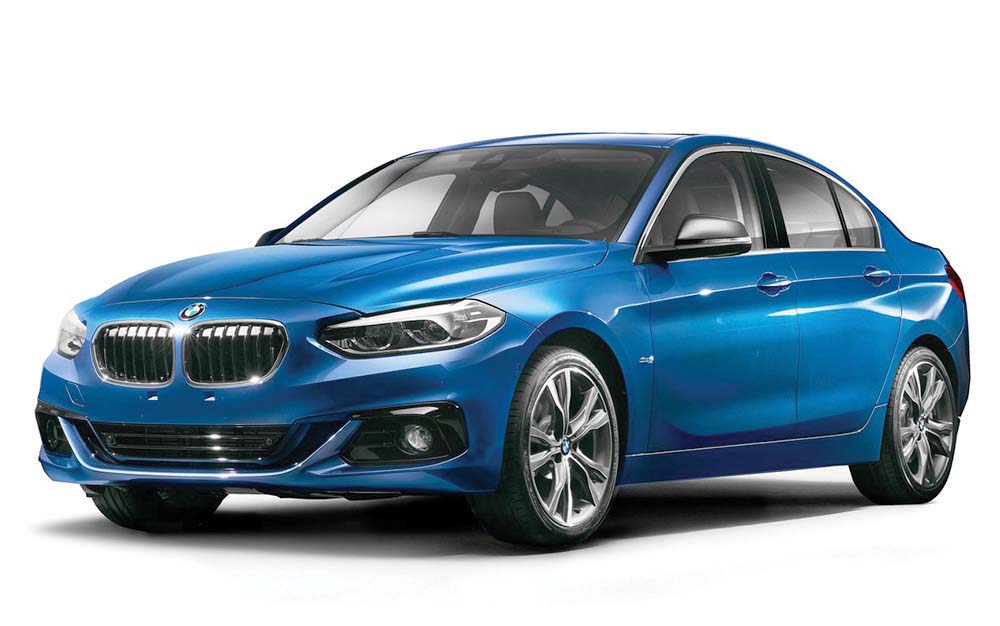 A 1 series sedan would likely bring in new buyers to the brand. (PHOTO: BMW)

BMW’s 1 series is not intended for North America, at least not yet:

Ford EcoSport will slot in before the Escape: