The automaker is adding an electric vehicle to join the similarly powered i3 hatchback. The iX, which launches for 2022, is about the same size as the X5 utility vehicle but is built on a dedicated platform designed for a line of electric vehicles. BMW has not released the expected battery range (or pricing), but it states the iX’s two electric motors will collectively produce about 500 horsepower and propel the vehicle to 60 mph from rest in about 4.5 seconds. Using a commercial fast-charge station (found at dealerships), the water-cooled battery pack can be recharged to 80 percent capacity from 10 percent in less than 40 minutes. 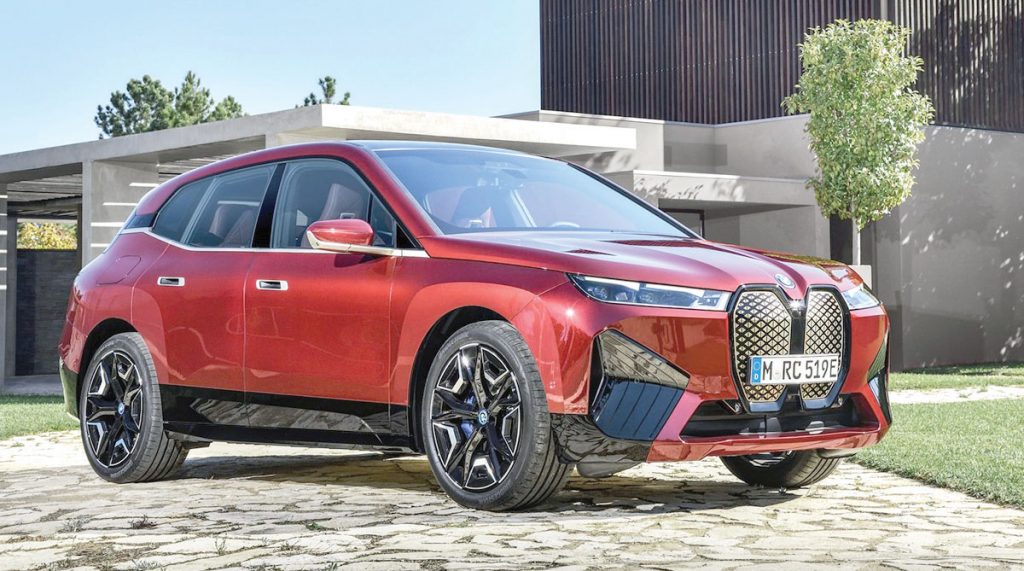 The new iX electric vehicle is built on a new BMW platform intended to underpin other future EVs. PHOTO: BMW

The 2022 Hyundai Tucson details have finally been released: