Many automakers have set up shop in Mexico, drawn by the country’s lower wages and various government incentives. The Sleuth hears that BMW is following suit and will begin assembling the next-generation 2019 3-series cars from a brand new solar-powered facility in San Luis Potosi, Mexico. That happens to be close to where Ford and General Motors also build cars. The 3-series, as well as one other yet-to-be-named model destined for dealerships in the United States and Canada, won’t be entirely made in Mexico since their engines and transmissions will be built in Germany (as they are for cars coming out of BMW’s Spartanburg, S.C. plant). 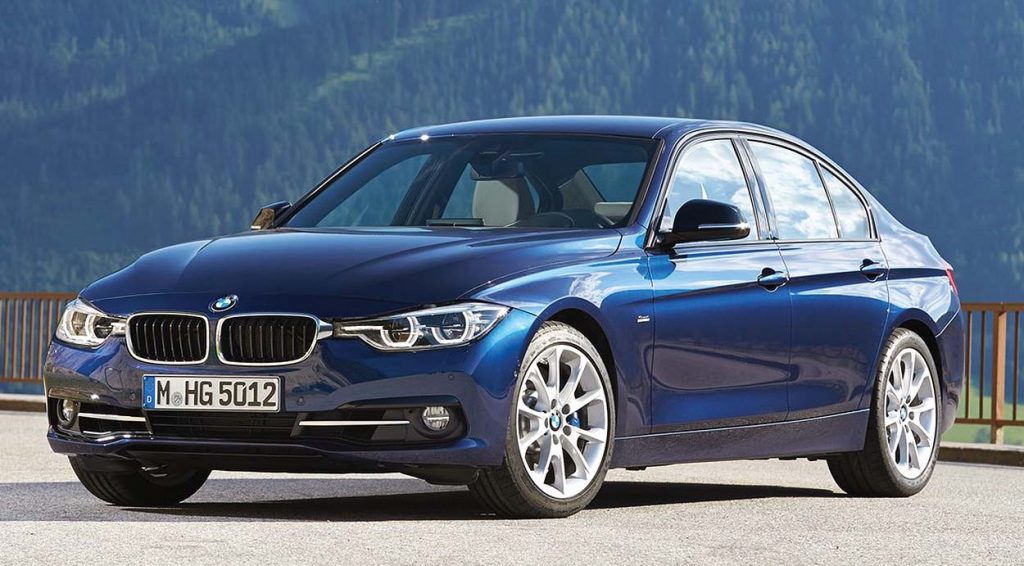 The next generation of 3-series (current model shown) will be built in Mexico. (PHOTO: BMW)