Big changes are in store for the Toyota 86:

Rumors abound concerning the future of Toyota’s rear-wheel-drive coupe that was created in conjunction with the Subaru BRZ. Contrary to many pundits, the 86 won’t be phased out now that the 2020 Supra has arrived, but word is the next 86 will be built on Toyota’s New Global Architecture that underpins several of the brand’s vehicles. Also expected is a Toyota-built 2.0-liter turbocharged four-cylinder engine that would add about 35 more horsepower to the 86’s current 205 horses. Subaru, on the other hand, is expected produce an all-wheel-drive BRZ that uses one of its own 2.0-liter powerplants. Expect the next 86 to arrive in late 2021 as a 2022 model. 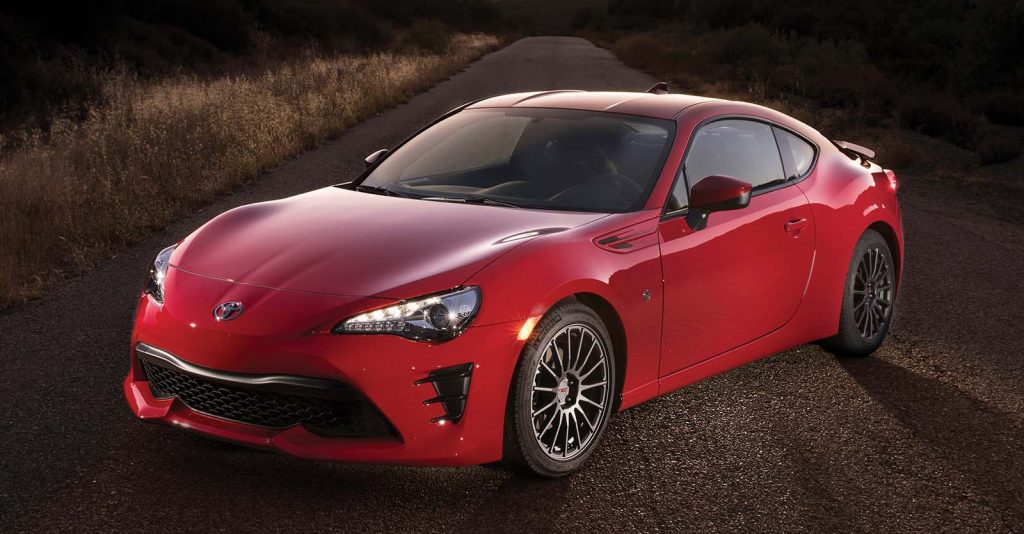 Toyota will likely switch its own engine (and its own platform) in the 86 sports car, replacing the current 2.0-liter Subaru engine. PHOTO: TOYOTA

Big changes are in store for the Toyota 86:

Is the Mustang GT becoming redundant?