Anyone down for a little “Disco”?

Not the bump-and-grind 1970’s kind, but an all-new Land Rover Discovery that The Sleuth hears is heading this way in late 2017 for the 2018 model year. As a replacement for the long-in-the-tooth LR4, the Discovery will be larger than the Discovery Sport that arrived for the 2015 model year and it will likely somewhat resemble the Discovery Vision concept vehicle (pictured). And with an all-aluminum structure and body panels, you can expect the Discovery to weigh considerably less that the portly 5,700-pound LR4 . An all-new turbocharged six-cylinder engine producing about 350 horsepower with keep this Disco dancing. 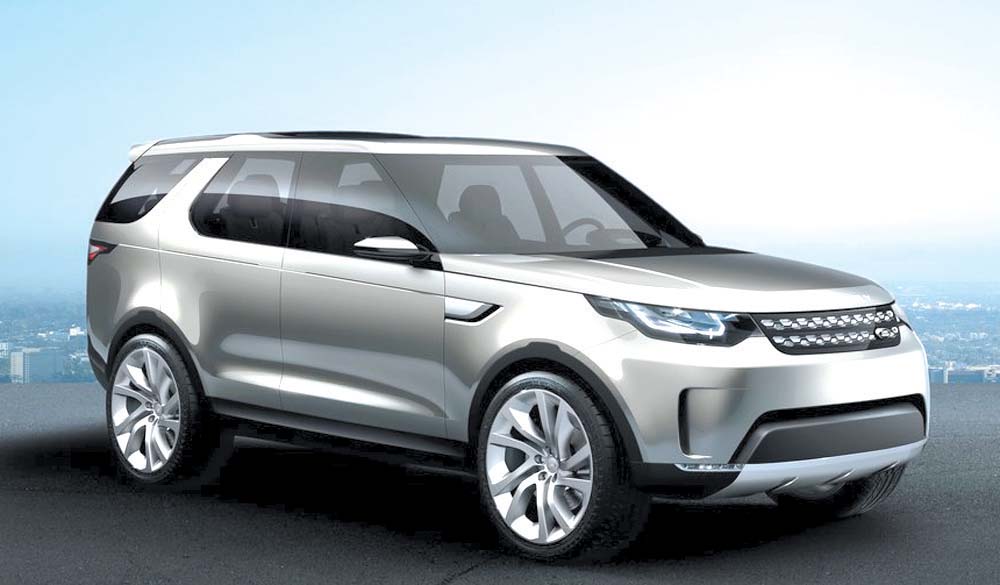 The upcoming Land Rover Discovery will replace the LR4 and will look something like this Discovery Vision concept.

Anyone down for a little “Disco”?

BMW is adding 1 other model: