Truth be told, The Sleuth was never a huge fan of Lincoln’s winged-grille styling that’s worn by its current model lineup. What looked quite advanced on the 1940-’41 Continental never seemed to translate well when designed for Lincoln models 70-plus years later. Lincoln’s new face can be seen on the stunning Continental sedan concept car that was introduced earlier this year, but since then Ford’s luxury division has unveiled the real-deal 2017 MKZ sedan that’s based on the Ford Fusion platform. To say that the mid-size MKZ looks considerably better from the front would be a gross understatement. The new shape also fits neatly with the swooping rear-end sheetmetal that up until this point was the car’s best feature. A new 400-horsepower twin-turbocharged V6 engine along with the existing hybrid powertrain will be available when the new MKZ arrives next summer. 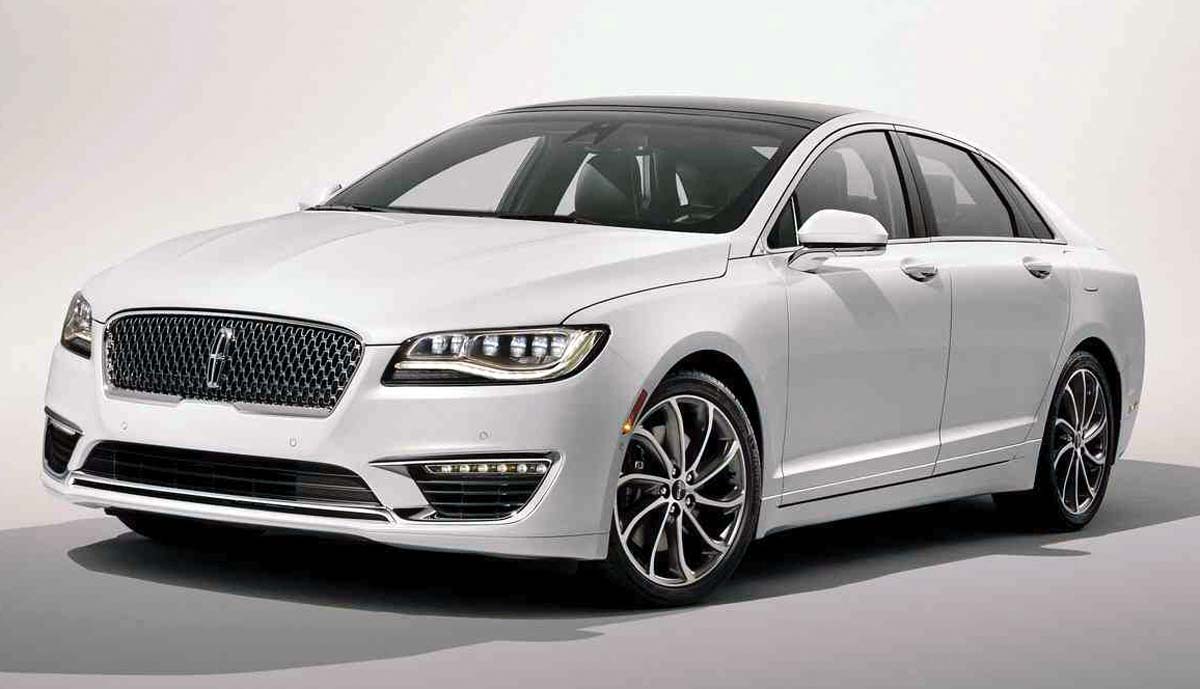 The new Lincoln look. Although the rest of the MKZ sedan seems familiar, there will be a new 400-horsepower engine option.