The Sleuth’s sources are reporting that Nissan is planning an all-new body-on-frame model that will replace the loved-by-some, truck-like Xterra wagon. That off-road-capable vehicle was retired after the 2015 model year and was thought to never return. It appears that Nissan believes there’s still a market for a fresh interpretation of the Xterra and will make an offshoot of its all-new Frontier pickup that’s due out in 2019 as a 2020 model. The four-wheel-drive Terra, as it will reportedly be named, could also launch at about the same time. It will be larger than the Xterra and will come with three rows of seats. The Xterra had two. There’s no word yet as to powertrains, but The Sleuth presumes that both turbocharged and non-turbocharged four-cylinder engines will be available. 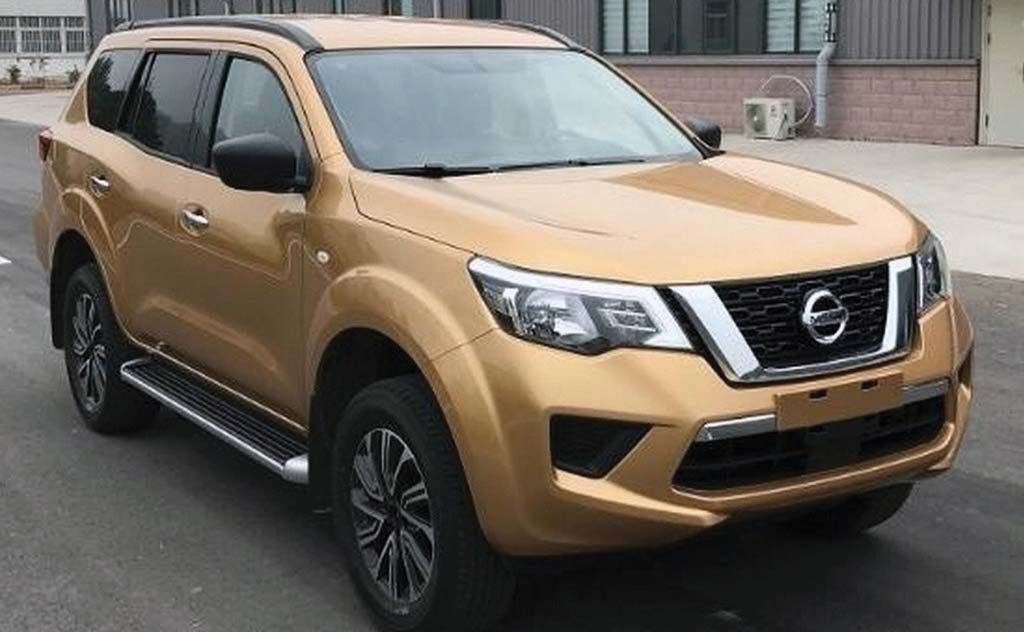 First-look images of the Terra that are floating around the Internet show a resemblance to the Rogue, pictured. (PHOTO: NISSAN)