The Spymaster’s sources hear that Nissan will add a second electrified model that will join the compact Leaf hatchback, and that it will take the shape of utility vehicle. Apparently the new gasoline-free Nissan will be available with a number of semi-autonomous (self-driving) technologies that are gaining traction with automakers. Meanwhile, Nissan is introducing a radically new second-generation Leaf electric for the 2018 model year. The compact hatchback will reportedly look similar to the IDS concept model displayed at the 2015 Tokyo Motor Show in Japan. Given the demand for utility vehicles, The Sleuth thinks it possible that the forthcoming electric will be a much bigger seller than the Leaf. 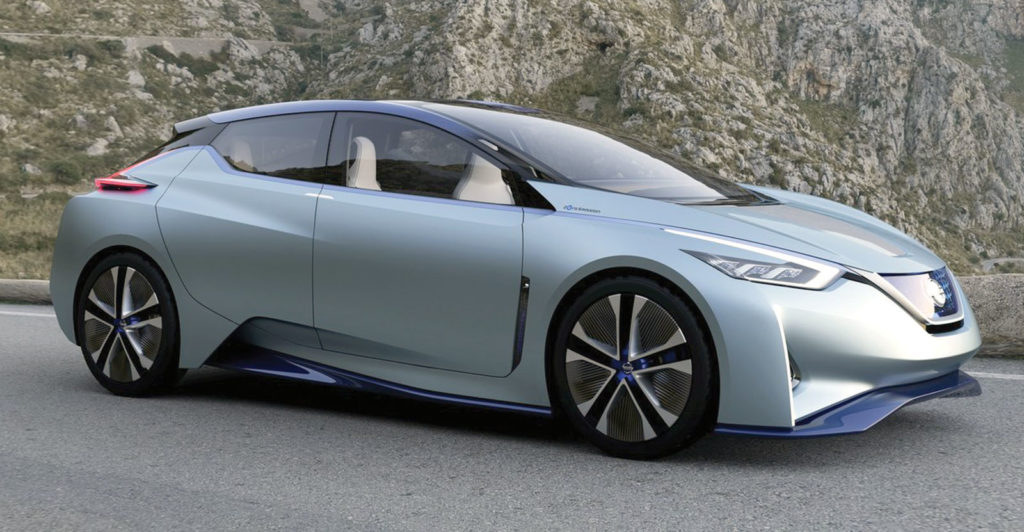 If the next NIssan Leaf comes close to the IDS Concept, pictured, the Sleuth will be the first in line to buy one. However, it makes more sense to build a battery-electric utility vehicle, given the popularity of utility vehicles. (PHOTO: NISSAN)