The CEO of Fiat Chrysler Automobiles (FCA) wants Alfa Romeo to rival BMW, Audi, Jaguar and Mercedes-Benz in popularity among the well-heeled car buyers. For North Americans, the 2015 4C sports car is just the tip of Alfa’s spear. Up next will be the Giulia (say Julia out loud) that will launch in 2016 (one of eight planned new models that Alfa plans to release by 2018). The Giulia, a sporty little sedan, is aimed squarely at the BMW 3-Series and the performance M3 offshoot. The Giulia represents one heck of a moon shot for Alfa Romeo, but the recently announced Quadrifoglio (now there’s a mouthful) version will use a twin-turbocharged 3.0-liter V6 that produces 510 horsepower. Let’s see where this goes. 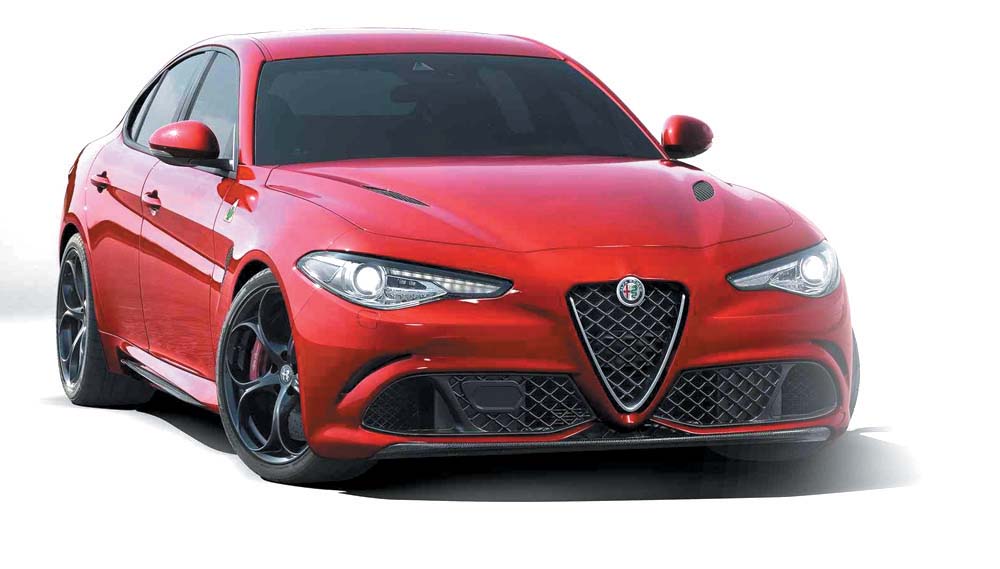 For every automaker that has claimed it will become as popular as BMW, not a single one has achieved it. BMW has earned its place and it will take a miracle for a relative market newcomer to make any inroads.