The Spymaster caught the recent Beijing (China) auto show and spied Volkswagen’s “New Mid-size Coupe Concept” on display. The “Coupe” is, in reality, a four-door sedan that’s about the size of the current Jetta, only wider like the Passat. VW officials swore that the car would be destined for Asian markets only, but on the other hand the Coupe is the kind of flashy model that the automaker should sell in North America. The Sleuth’s best guess is that the Coupe will become the next-generation CC., which also happens to be called a coupe. The front-end styling cues will most definitely represent VW’s latest design “language” that will find it way into most next-generation models (excluding the Beetle), especially the Passat. 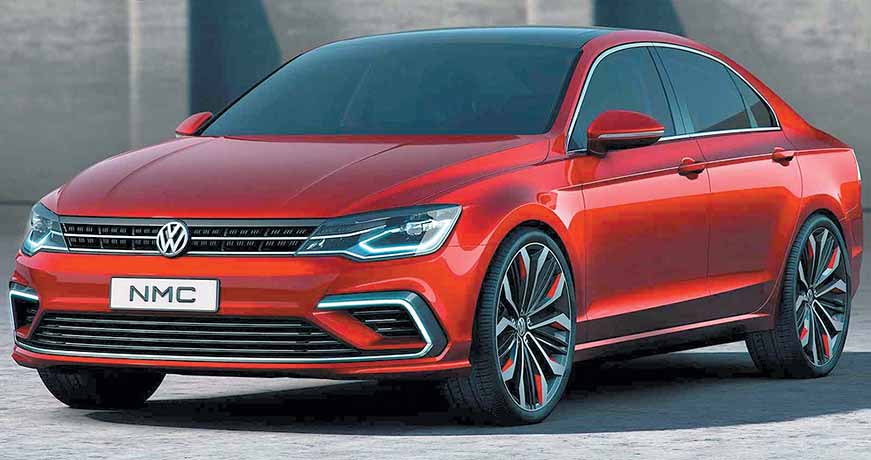 The Sleuth’s best guess is that VW’s new “Coupe” concept will replace the current CC model.