This fall, the latest version of Lexus’s highly successful RX luxury tall wagon goes on sale. But The Sleuth is also entertaining rumors that a longer version with three rows of seats will follow in about a year’s time. That move sounded a bit unusual until The Spy Guy realized that family-oriented Lexus customers had to step all the way up to the pricey GX tall wagon or very pricey LX to seat themselves and six friends and/or family members in the lap of luxury. Meanwhile the Infiniti QX60, Acura MDX, Lincoln MKT and others have for years been cashing in big-time with relatively affordable, but well-equipped seven-place models. It’s way too early to speculate on price, but somewhere close to the competition (try mid-$40,000) is a best guess. 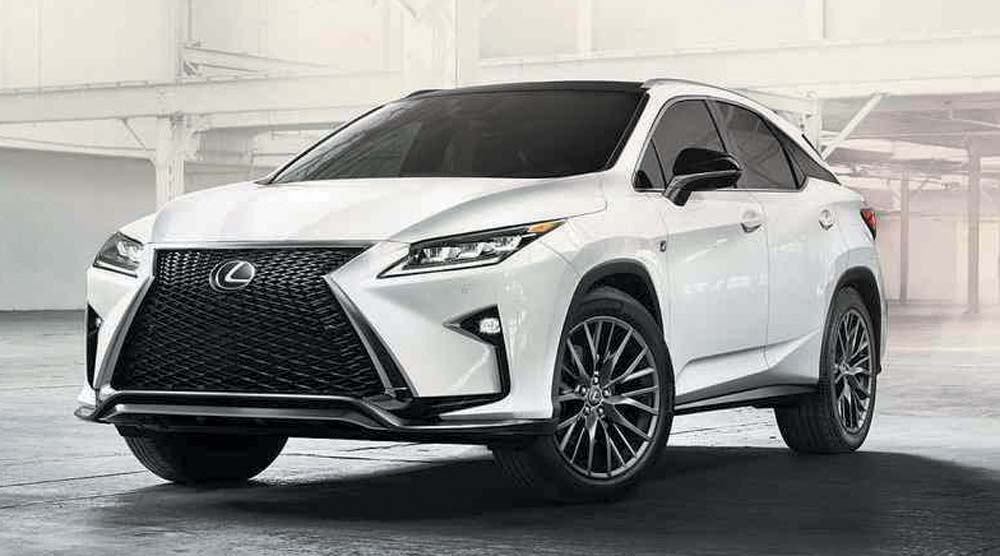 Lexus buyers who needed room for more than five people had to go straight for the pricey GX model. Soon they’ll be able to get the required seating on more of a “budget” in the RX line.