A new Tundra is set to roll:

The third-generation of the automakers full-size pickup is expected to debut later this year as a 2022 model. The Tundra will be built on a new chassis that will underpin future 4Runner and Sequoia utility vehicles plus the midsize Tacoma pickup. Although powertrain details haven’t been confirmed, it’s rumored that the Tundra’s 381-horsepower 5.7-liter V-8 will be replaced with a twin-turbocharged V-6 with more horsepower and torque. A hybrid power system — either standard or possibly plug-in — is also likely. The Tundra’s styling will be influenced by the Hilux pickup that’s sold elsewhere around the world. 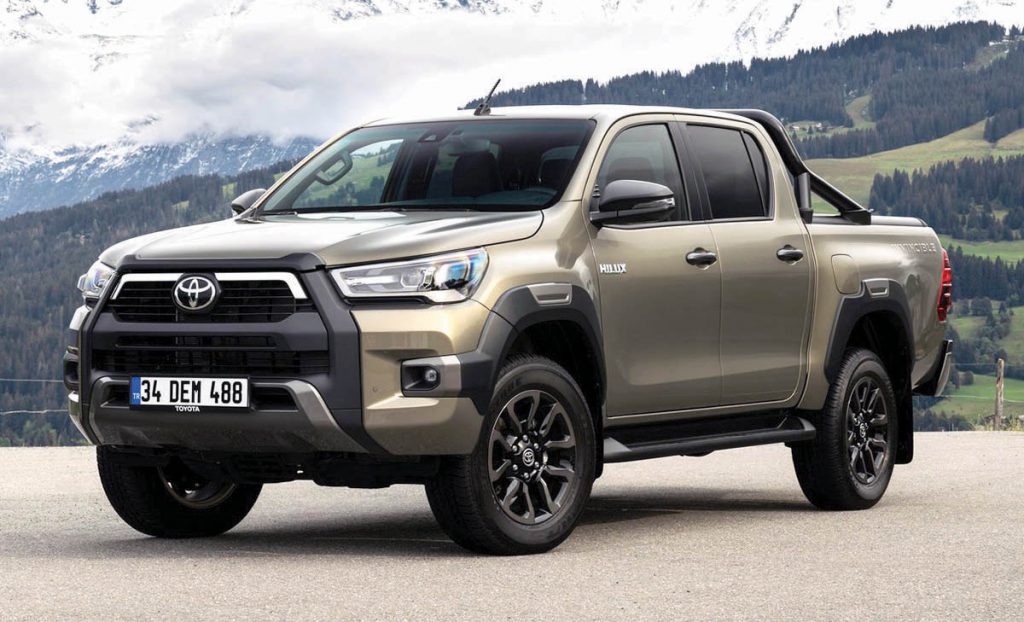 The redesigned Toyota Tundra will have styling influenced by the Hilux pickup, pictured, that’s not sold in North America. PHOTO: TOYOTA

A new Tundra is set to roll:

A new C Class has been revealed:

The next-generation Kia Sportage is a dramatic change: