A new 90-year-old Bentley is production-bound:

In a move that strains credulity to the max, The Spy Guy notes that the luxury automaker has committed to building a dozen 1929 Blower Bentleys of a type that competed in the 1930 24 Hours of Le Mans in France. Bentley’s Mulliner coachwork division, using the sole surviving original competition car as a template, has been tapped to assemble the cars. That includes chassis, bodywork interiors and, amazingly, exact replicas of the Blower’s 240-horsepower supercharged 4.4-liter four-cylinder engine. The first of the continuation-series Bentleys won’t be completed until 2021. Pricing has yet to be announced, but The Sleuth believes it will be in the stratosphere. 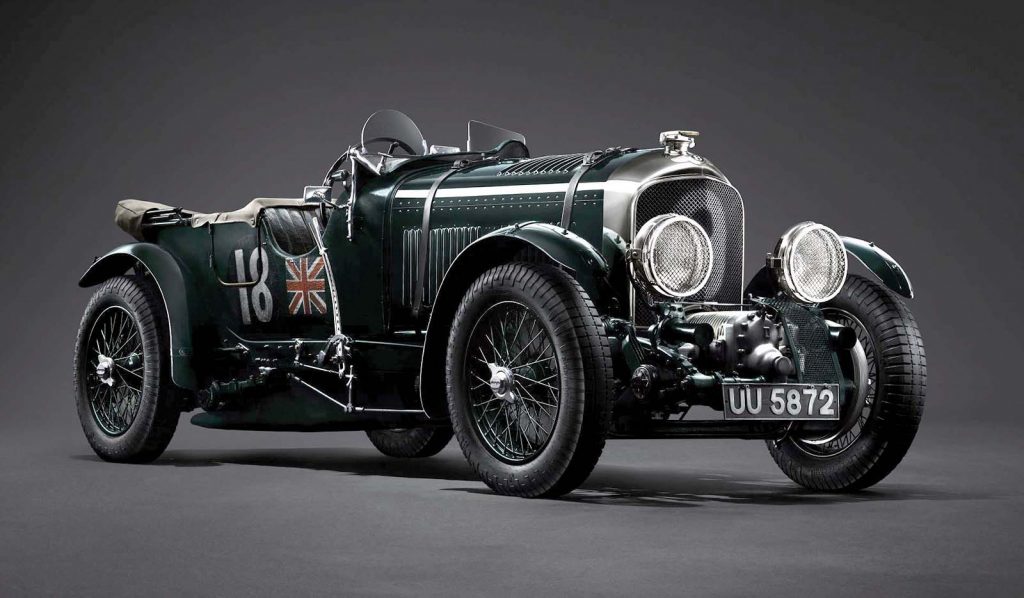 Bentley will build and sell 12 replicas of the 1929 Blower Bentley, right down to the supercharged 4.4-liter four-cylinder engine. PHOTO: BENTLEY

A new 90-year-old Bentley is production-bound: