The Spy Guy has overheard some high-placed scuttlebutt to the effect that a way-over-the-top sports car (something more far-reaching than the current Mercedes-AMG GT) could very well make it to streets. The idea for such a road beast, code-named R50, originates with AMG, which is the automaker’s in-house performance division. The AMG folks are apparently drawing inspiration from the 2013 Vision Grand Turismo concept, although the final version likely won’t look exactly like that particular model. A gas-electric propulsion system with dedicated electric motors for each wheel is also contemplated for the mid-engine two-seater that would produce somewhere between 1,000 and 1,250 combined horsepower. If this project gets the green light, each of the very few R50s to be made would cost upward of $1 million. 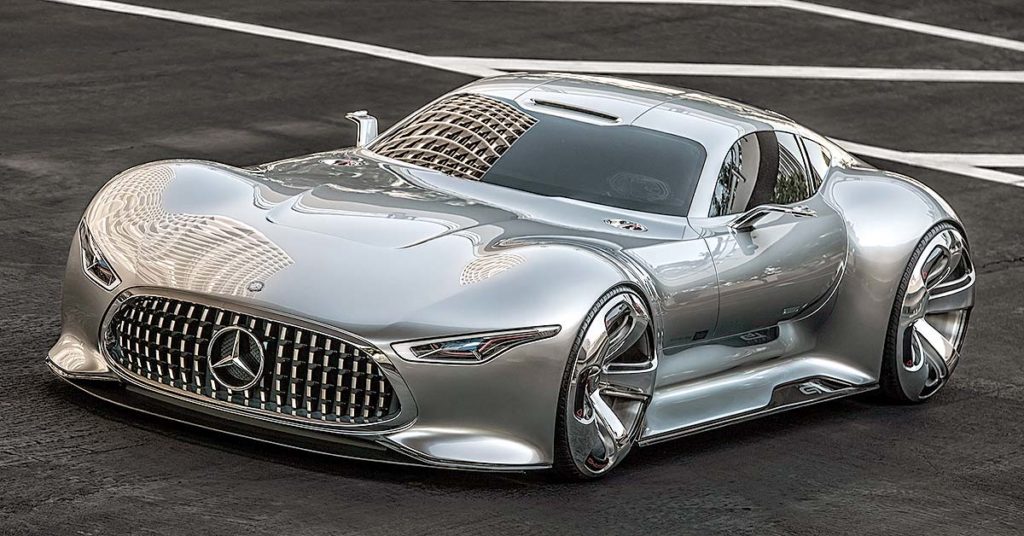