With nearly every upscale brand bringing its own all-wheel-drive tall wagons to market in the next year or two, it’s no surprise to The Sleuth that Maserati is also on that list. What does surprise him, though, is that the nearly finished vehicle will go by the name of Levante, which is a region in Spain. It also looks only vaguely similar to the Kubang concept that Maserati first displayed in 2011 (The Sleuth prefers the latter design over the Levante’s). Power choices for the North American Market will reportedly be limited to a turbocharged 3.8-liter V6. It will make in the vicinity of 500 horsepower and deliver torque to all four wheels via an eight-speed automatic transmission. As for price, a best Sleuthy guesstimate would be in the $170,000 range. 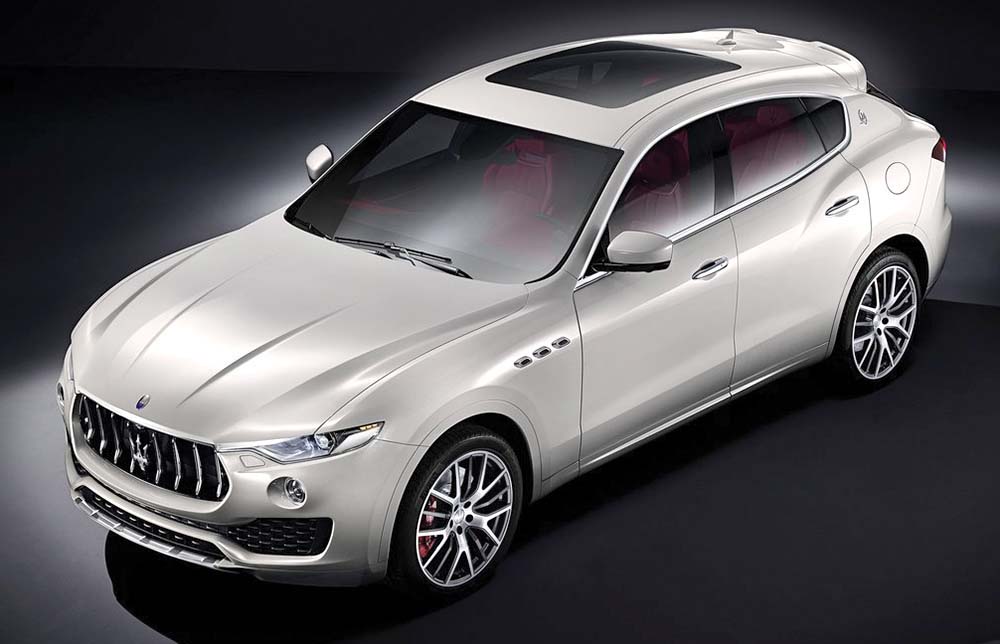 The new Maserati Levante will get a turbocharged 3.8-liter V6 in the 500-horsepower range.