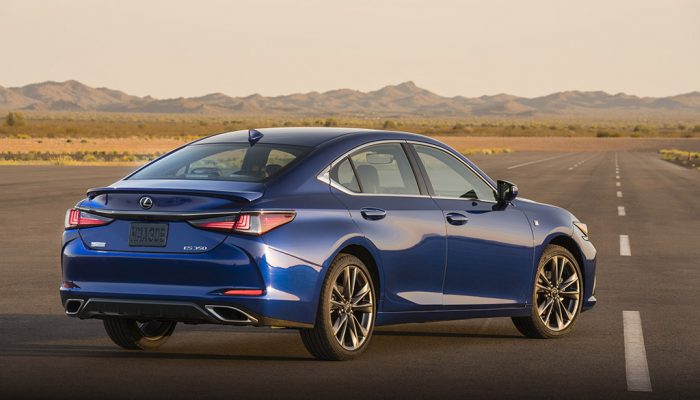 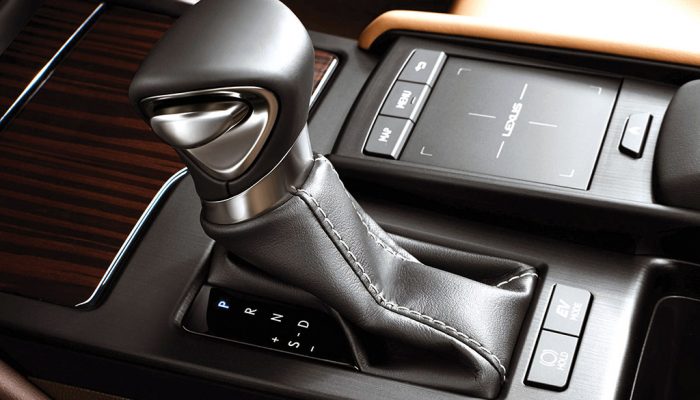 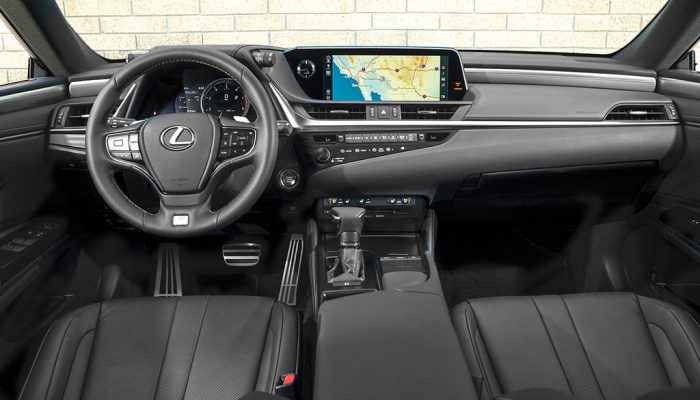 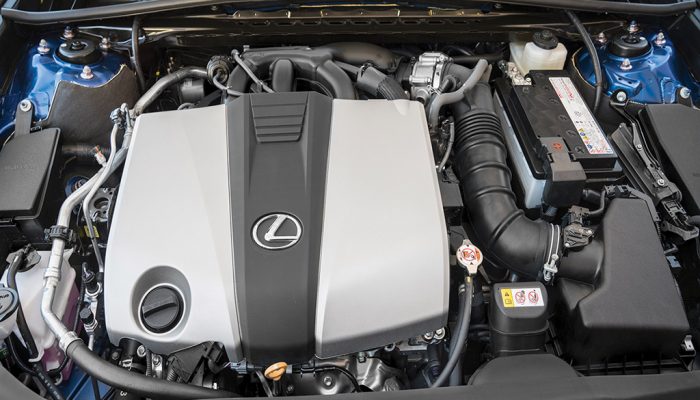 If the four different Lexus sedans of varying sizes and prices, the ES is the most mainstream. That has made it a safe bet for some buyers, but a general lack of excitement in design has pushed others toward brands with greater appeal, such as Audi, Jaguar and Mercedes-Benz. The seventh-generation Lexus ES — both the ES 350 and companion ES 300h hybrid — could change perceptions with a new-from-the-ground-up approach. The car remains unmistakable in origin, but it’s more visually appealing and delivers greater kick-in-the-pants performance.

The starting point is a variation on parent Toyota’s scalable TNGA platform that also underpins the latest Camry and Avalon sedans. The ES is now five centimetres longer between the front and rear wheels (10 centimetres longer overall), four centimetres wider and sits slightly lower to the ground. The new bodywork sheds the slab-sided look for more expressive curves and creases. The signature spindle grille remains, but it too has evolved to become an attractive and elegant centrepiece.

The absence of plain-Jane-ness extends to the interior, highlighted by a modern instrument panel full of swooping lines and shapes. Both the instrument panel and tablet-style multimedia touchscreen are placed in the driver’s line of sight. The myriad of control panel switches and steering-wheel buttons seems overwhelming, but at least they’re clearly marked.
But ultimately what’s character changing about the ES is a significant uptick in power. The standard 3.5-litre V-6 in the ES 350 returns, but with changes to the fuel-injection system the output increases to 302 horsepower and 267 pound-feet of torque. That compares to 268 horses and 248 pound-feet for the previous 3.5.

Another significant adjustment for ES buyers to ponder is the addition of an F Sport package. This first-ever option doesn’t add any more power, but the constantly variable shocks instantly adapt to road conditions and driver inputs. More front-seat bolstering and aluminum trim and pedals are on the F Sport’s menu, as is a rear spoiler, blacked-out grille and 19-inch wheels (17-inchers are standard).
The base ES comes with a full assortment of amenities, which can be augmented with a number of option packages. Some of the extra-cost features include a 31-centimetre touchscreen with navigation, panoramic sunroof, heated and ventilated front seats, wood-trimmed interior and a premium Mark Levinson-brand audio system. The one thing missing from the ES’s content list is all-wheel-drive. It’s available in all other Lexus sedans and virtually all competitors’ offerings. Otherwise, the much-improved ES has more power and technology, goes farther on a tank of gas and will turn more heads.

Type: Four-door, front-wheel-drive midsize sedan
Engine (h.p.):  3.5-litre DOHC V-6 (302); 2.5-litre I-4 with electric motor (215)
Transmission: Eight-speed automatic; continuously variable (ES 300h)
Market position: The seventh-generation ES carries on a tradition of being based on Toyota’s Camry and Avalon sedans. It competes with several makes, both import- and domestic-based, that come loaded with luxury goodies at a relatively affordable price.
Points:  Attractive sheetmetal is a significant step in the right direction.
• More power for both the base V-6 and the gasoline-electric hybrid.
• Improved fuel efficiency all around. • Lack of all-wheel-drive option is still an obvious omission. • Base-model price is about the same as that of a loaded Avalon.
Active safety:  Blind spot monitoring with rear-backup alert (opt.); Pedestrian detection (opt.); Adaptive cruise control (std.); Lane departure alert (std.)
L/100 km (city/hwy) 10.6/7.2 (V-6); Base price (incl. destination) $47,100. 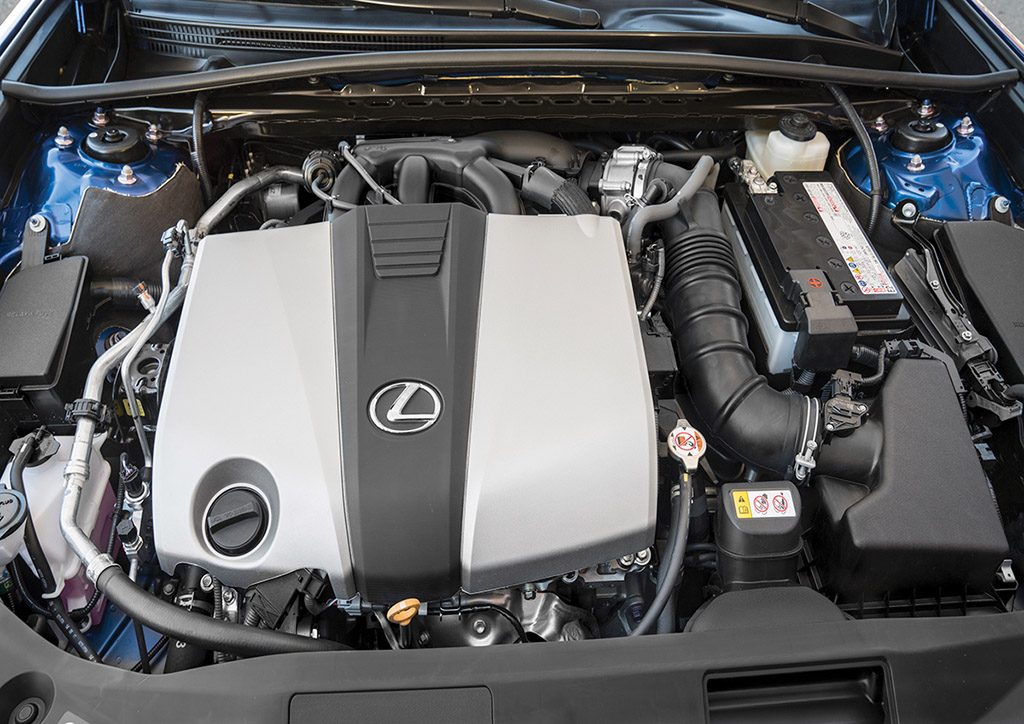 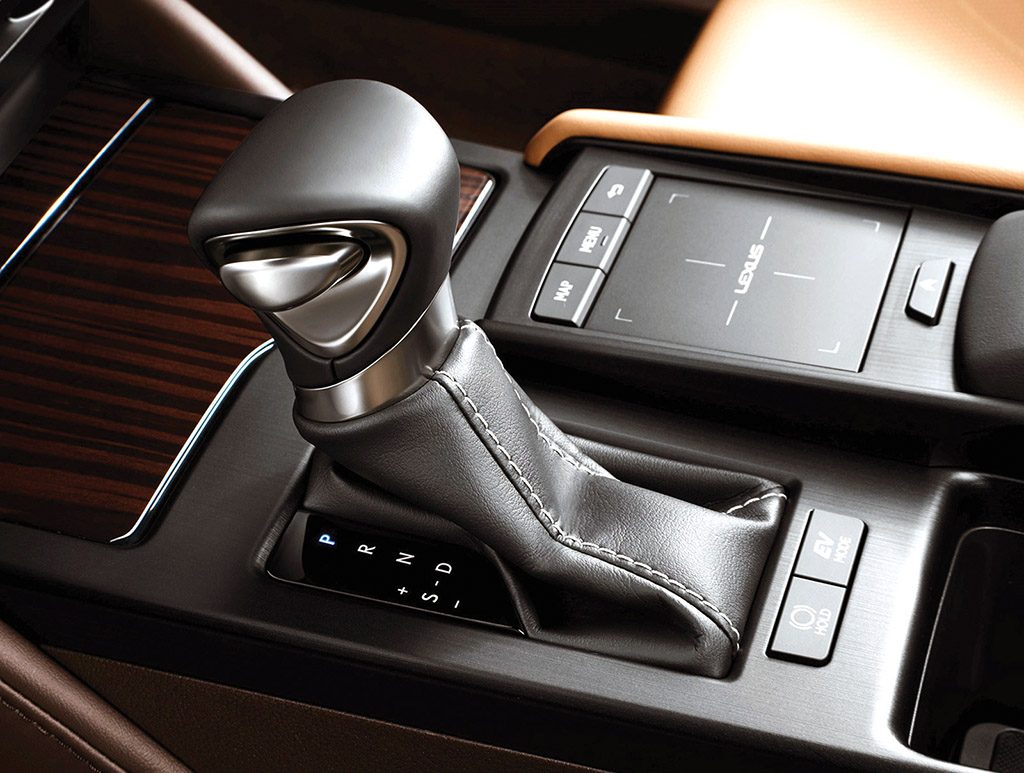 The ES350 uses a laptop-style touchpad to control many vehicle functions. For the
V-6-powered cars, the shift lever controls an eight-speed automatic transmission.
The hybrid gets a continuously variable unit. (PHOTO: LEXUS) 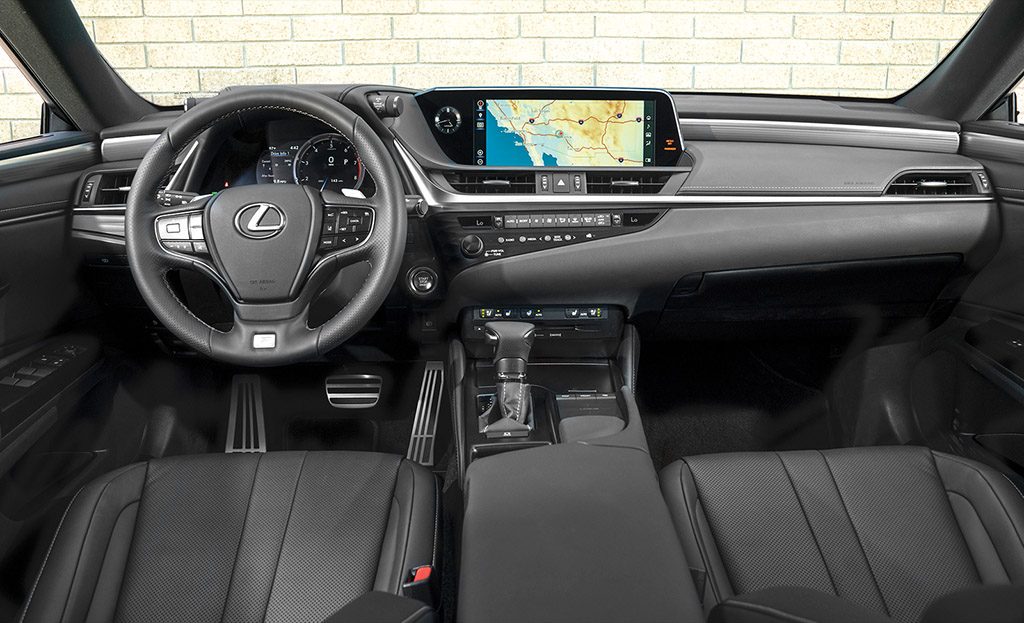 Lexus did a good job of hiding the vents in a maze of angular and dissimilar dashboard
shapes. The new F Sport model gets aluminum trim and pedals as well as more
bolstering for the seats. (PHOTO: LEXUS) 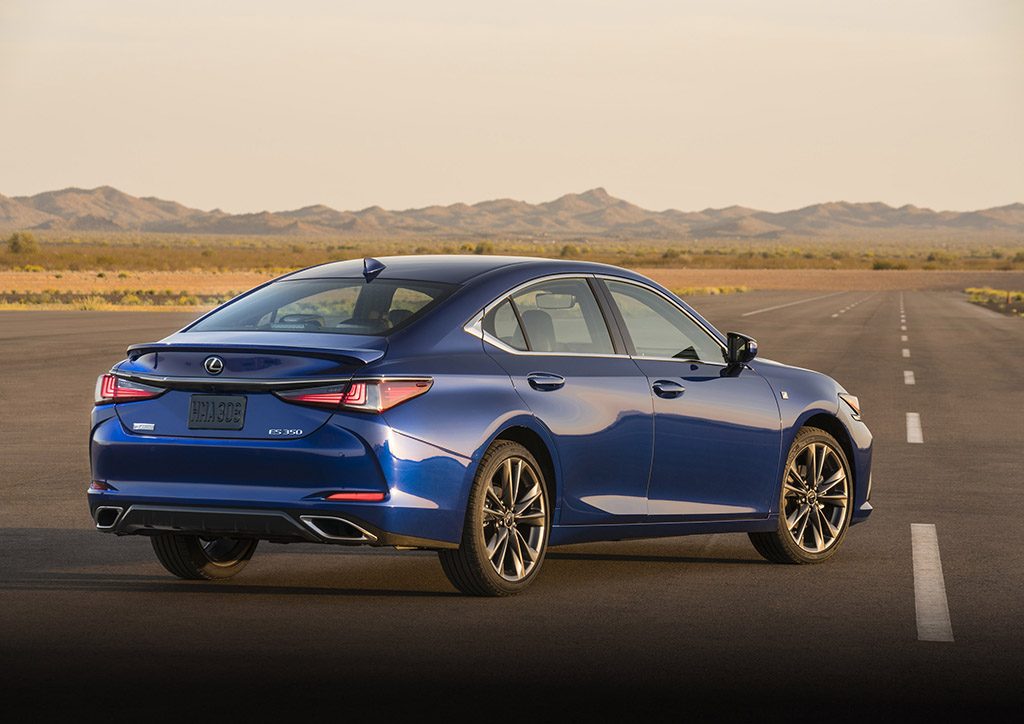 Although the Toyota Camry’s roots don’t really show, the Lexus ES uses the same
platform, as does the cushy Toyota Avalon. The F Sport is an attempt to be sporty,
but it has no more power or performance over the base car. (PHOTO: LEXUS)

Genesis G70
Base price: $42,000
2019 sedan comes with an eight-speed automatic transmission and AWD.