As if the Nissan Juke wasn’t youthful and sporty enough, The Trenchcoated One has learned that a two-year-old concept wagon that was a huge hit at auto shows in Brazil will be built and sold there beginning in late 2016. As well, it seems a certainty that the Kicks will also be constructed at other Nissan plants in Europe, Asia and North America. It’s also possible that it will share the same platform as the next-generation Nissan Frontier pickup that’s due out in a couple of years. An all-wheel-drive option is a definite, however less certain is what Nissan will install under the hood. The Sleuth has his money on a modified version of the turbocharged 1.6-liter engine used in the Juke. 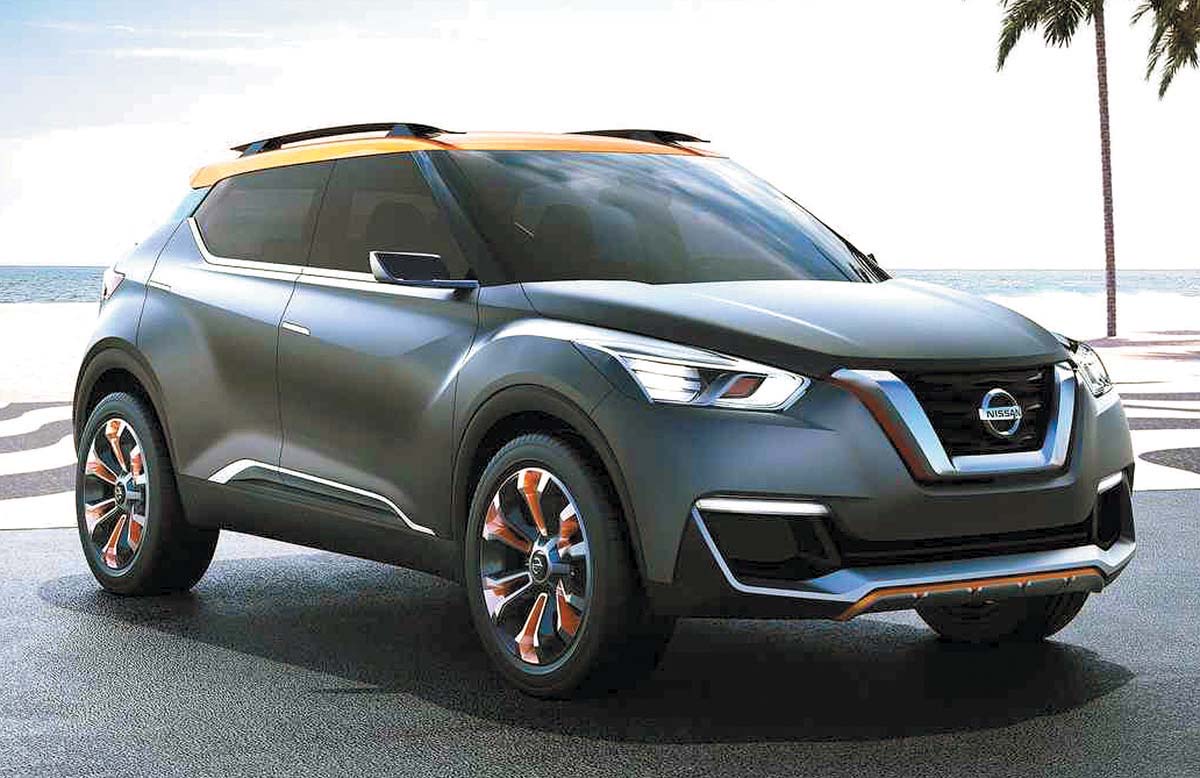 The Nissan Kicks will be constructed in several countries and continents, including North America. Will it be actually be available here, though?